Here are some interesting facts about real estate that you may not be aware of. 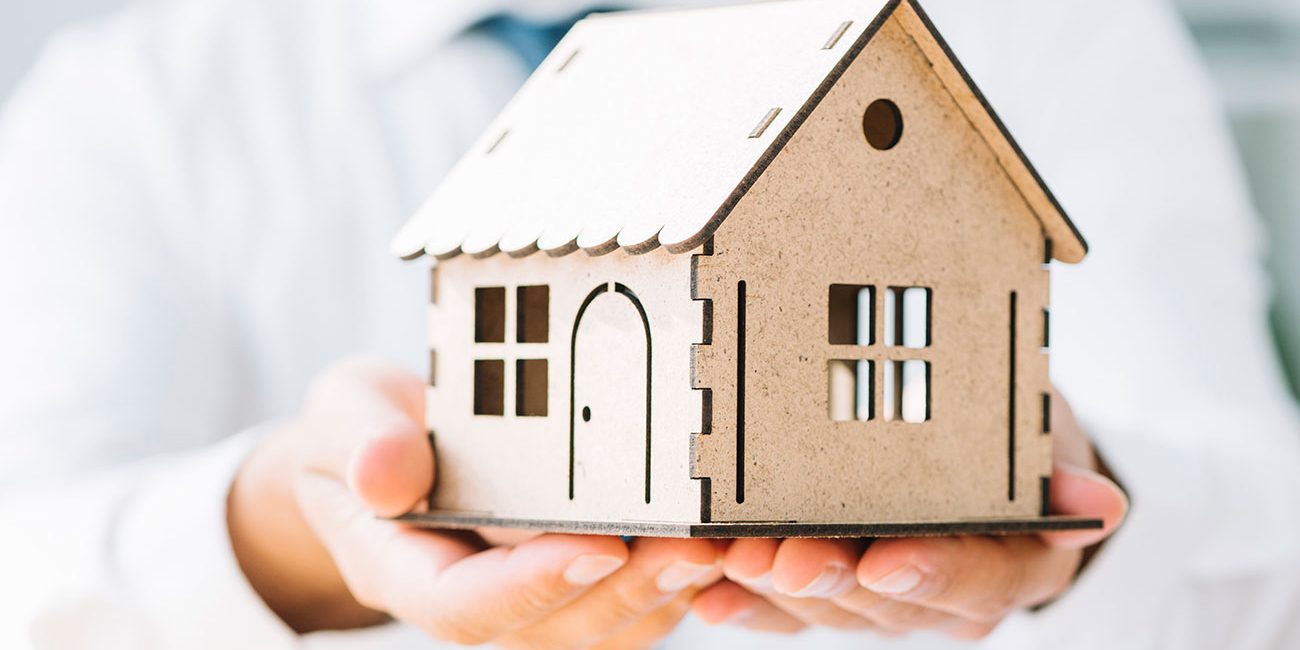 For every industry there are facts that the general public are not aware of. Some things are not considered important enough to be common knowledge, but they are just interesting conversation pieces. Here are some interesting facts about the real estate business.

Most people are aware that there are many people who for whatever reason must go into foreclosure each year. That news always sounds depressing, but it may be interesting to know that almost 30 percent of Americans own their home “free and clear,” without a mortgage? That’s approximately 21 million households.

The homeless problem in this country has grown to epidemic proportions and there doesn’t seem to be an easy answer to it. With that in mind it is interesting to know that in the United States, there are five times as many vacant houses as there are homeless people. That’s ironic when you think about it.

Most people have heard of Warren Buffet, he is one of the richest people in the world. It is surprising to learn then that he still lives in the same house he bought in 1958. He paid $31,500 for it.

An interesting tradition that comes from Scotland. In Scotland, homeowners paint their door red when they pay off their mortgage. One wonders how old that tradition is and how it came about.

Charles “Pretty Boy” Floyd was a Great Depression era gangster and somewhat of a Robinhood. When he robbed banks, he would destroy mortgage documents, which freed many citizens of their debts. Needless to say, he was viewed positively by the public.

Most people still work with an agent when buying or selling a home. According to a 2016 survey by National Association of Realtors, ninety percent of those that responded indicated that they worked with an agent to buy or sell a home, rather than go it alone.

Real estate is an interesting business and these facts just make it a bit more so.

How to Get your Mortgage Loan Approved: Useful Tips
April 12, 2019

Fill in the form below to send us a message.